Mars is now direct after being Rx since April 17th, first in Sag, then in Scorpio.

The planet of action, the action you take, it’s a very outward energy, he likes to do, by being assertive, searching for the new. Mars rules Aries and is cardinal fire, likes to start new things, plus have adventures.

But in Rx phrase he slows down, not so active or assertive, this can be very irritating, annoying, frustrating, can bring up anger and you feel pissed off or even ripped off.

He is going over stuff again, digs up, into your fears, frustration, makes you feel like you are blocked and it’s just difficult to get things going, or even finding the energy and drive to do.

That’s because in Scorpio for the last leg of Rx, was for you to slow down pay attention to the fears, your frustration, your anger, what did your emotions tell you, what did it bring up for you. Being in Scorpio it may have been around, money, intimate relationship, sex, death, deep emotions around fears of being powerless, just facing what is in you, what terrifies you a little or a lot.

Have you got what it takes!

Whatever it has been about for you, look at it, clear it away, work on it. Because Mars is now moving forward and this will unlock, unblock the way, hopefully a new pathway has been cleared for you to go down or follow, it will take courage to go forward with more conviction, as he would’ve dug up the fears/tears and now you have to go ahead, leaving the fears behind. Give him time to pick up speed as he is still in the shadow zone, let him gain some momentum.

Mars and Venus are in a nice little trine exact on the 7th of July, great time to be sociable, be creative, express yourself, attractions can be strong with these two. Can be quite a bit of stimulation when these two meet up. Both are in water signs, so, go with your feelings and flow. Generally it’s a positive time.

Mars moves ahead, action, you feel now as if you can take and make some.

You have to go out and get what you want, With the warrior’s heart, a fire burning brightly in your belly. 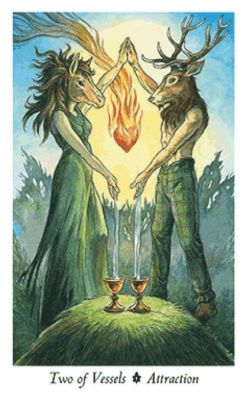 One thought on “Mars direct!”

This site uses Akismet to reduce spam. Learn how your comment data is processed.

Moons in Aries for a few days. Finally some fire in the sky.
May 2021!
Full Moon in Scorpio!
Mercury enters Aries!
Follow The Turquoise Blueprint on WordPress.com